David Boles has an active, and wide-ranging, professional career arcing over 40 years. Be sure to watch his daily David Boles LIVE! stream on Twitch! He was born a child actor in Lincoln, Nebraska and won awards for his singing, acting and dancing. During his teen years, he was a radio personality hosting the Unique Youth radio show on KFOR-AM 1240 and KFRX-FM X103. He was the weekly television Teenaged Movie Critic for KOLN/KGIN-TV's Kidding Around and the A Bolesful segment.

During his high school and award-winning college career, David shifted into behind-the-scenes roles in Television, Film and the Live Stage as writer, director and producer for original productions like The Westborough Crusaders television series for Cablevision, The Weeping Water Cafe first produced on stage and then videographed for KPTM-TV. A Stone's Throw was produced by the University of Nebraska-Lincoln Department of Theatre Arts & Dance, and he directed and produced the award-winning art house film, Watershed.

David has served as a consultant for Google, New York University, CBS Television, American Express, the City University of New York, Microsoft, Netscape, New Riders, ABC Pictures, the Nebraska ETV Network, Gillette Communications, and a ganglion of other fine companies. He was also the youngest undergraduate associate editor for the Prairie Schooner literary quarterly published by the University of Nebraska-Lincoln.

David Boles' memetic conundrum considers the braided prairie pause against the sinking sky: "I can't see what it is; and I don't know what it isn't." David hosts the -- David Boles: Human Meme -- podcast that discusses what we are to do with this human life, and our ways of inflected knowing. "Be a Human Meme!"

For the past 35 years, David Boles Books Writing and Publishing has made the truth a part of the public record in books, blogs and performance scripts. With over 50 books in print, and many more published as a publisher, David Boles still manages to write two million words a year! David publishes the weekly -- David Boles: Mechanized Morality -- newsletter that concerns the loss of human direction in an industrial world.

You may also visit David online at -- David Boles Bells -- where Kettlbell workouts for those over 50 presses you forward!

Concerning his work as a Script Doctor, clients have commented, "David Boles is Abe Burrows without the Pulitzers!" 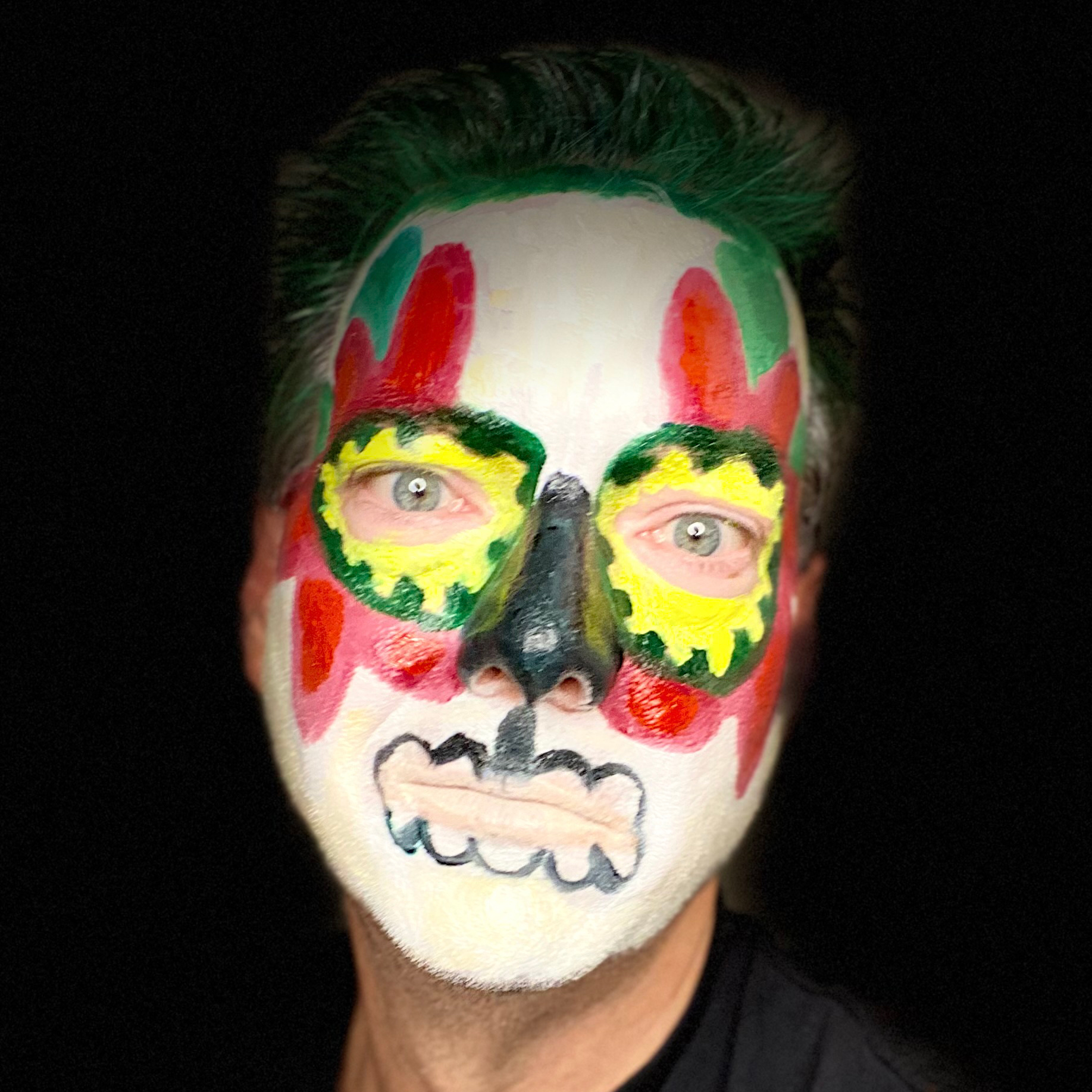 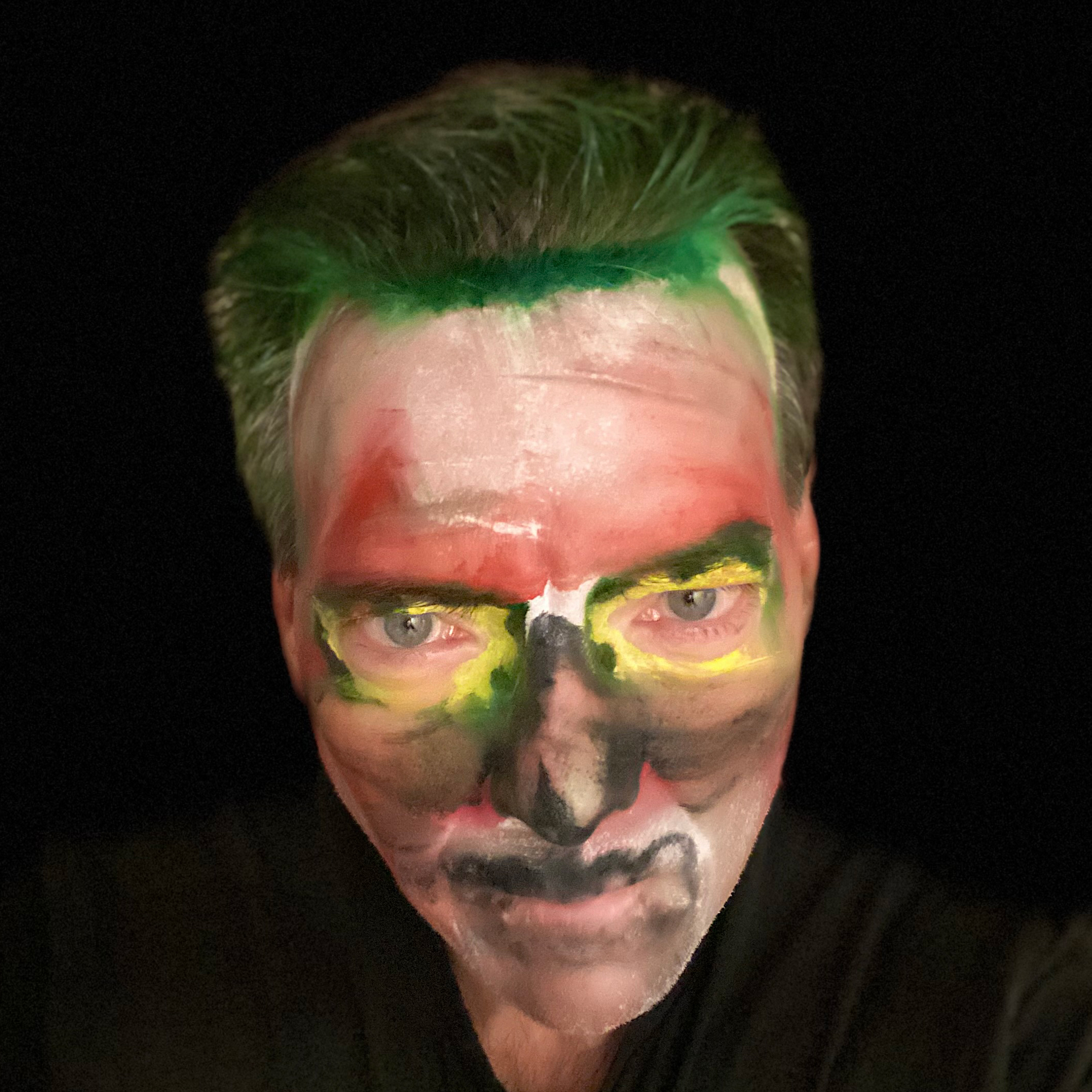 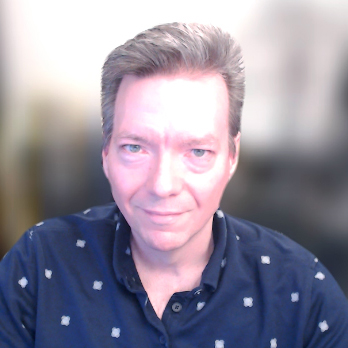 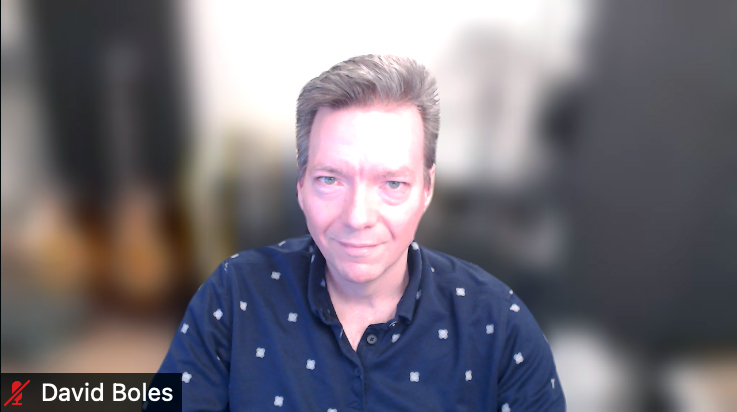 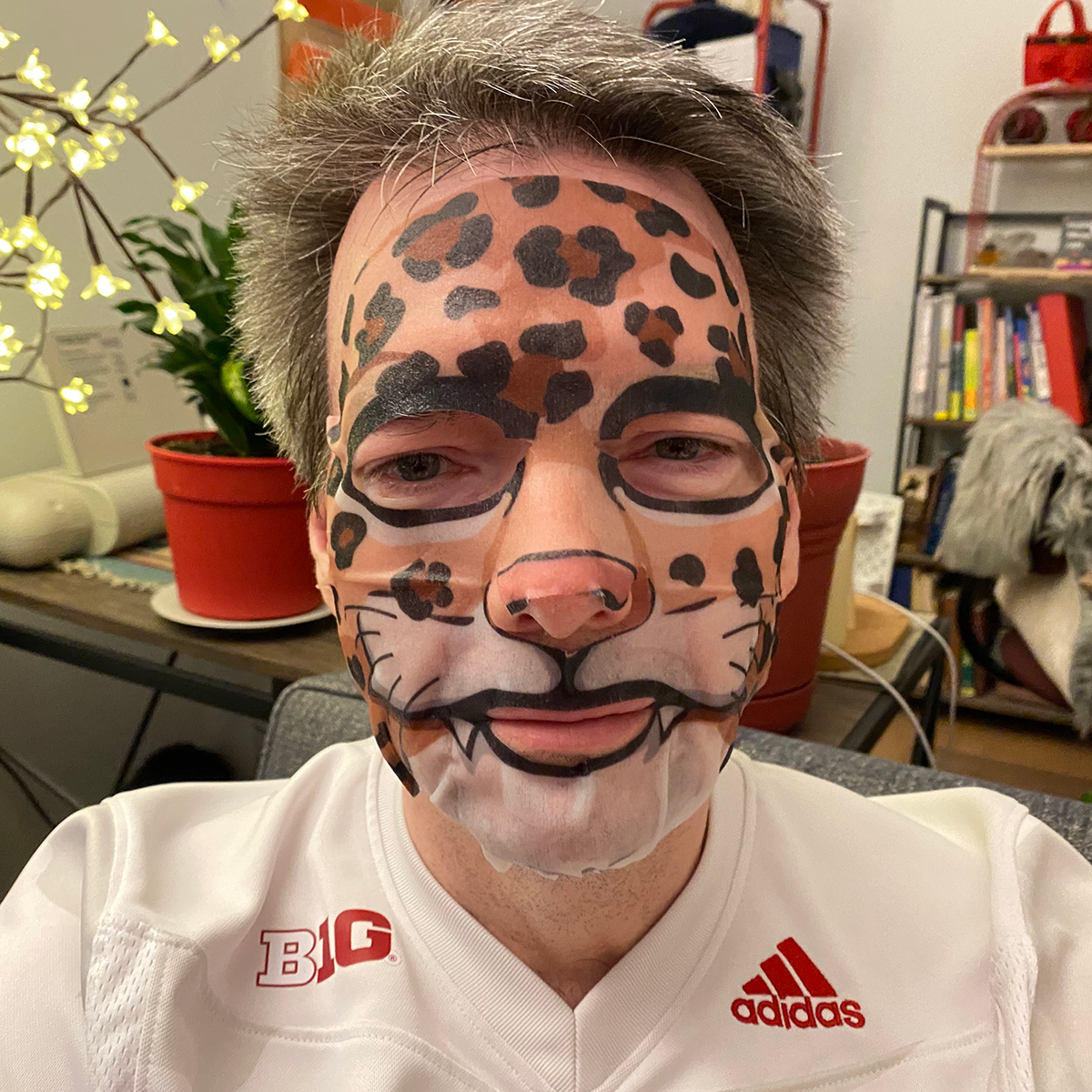 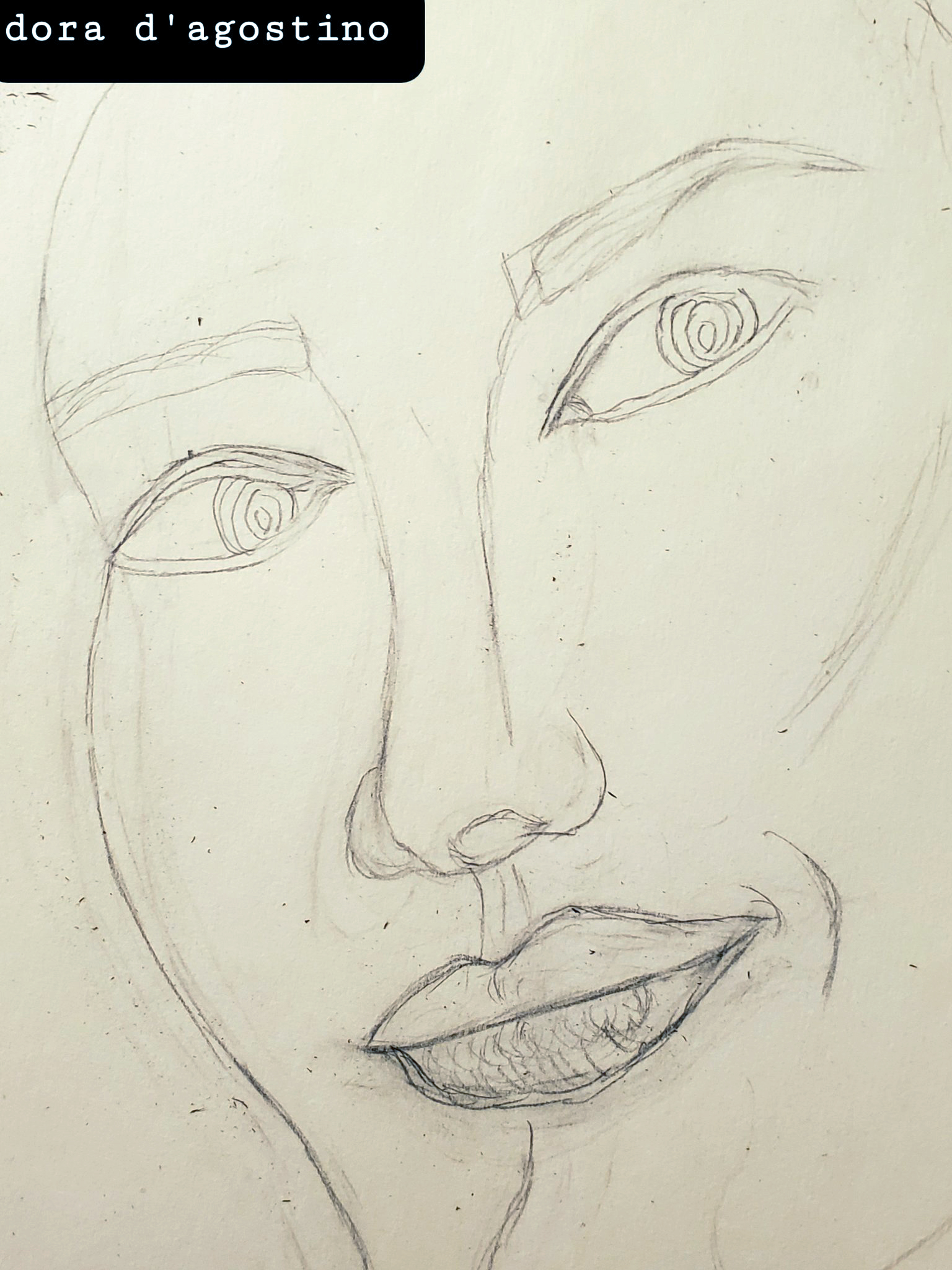 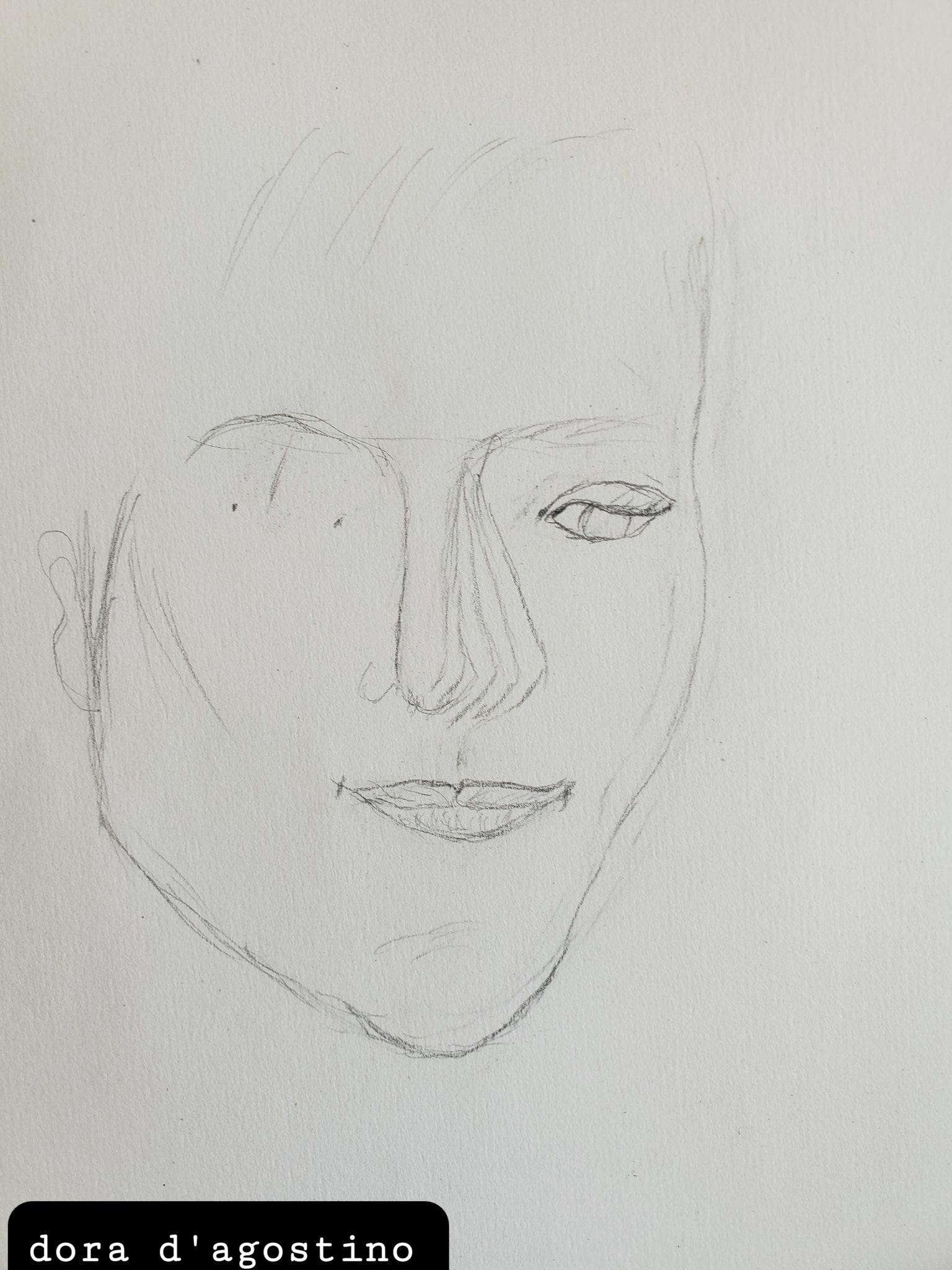 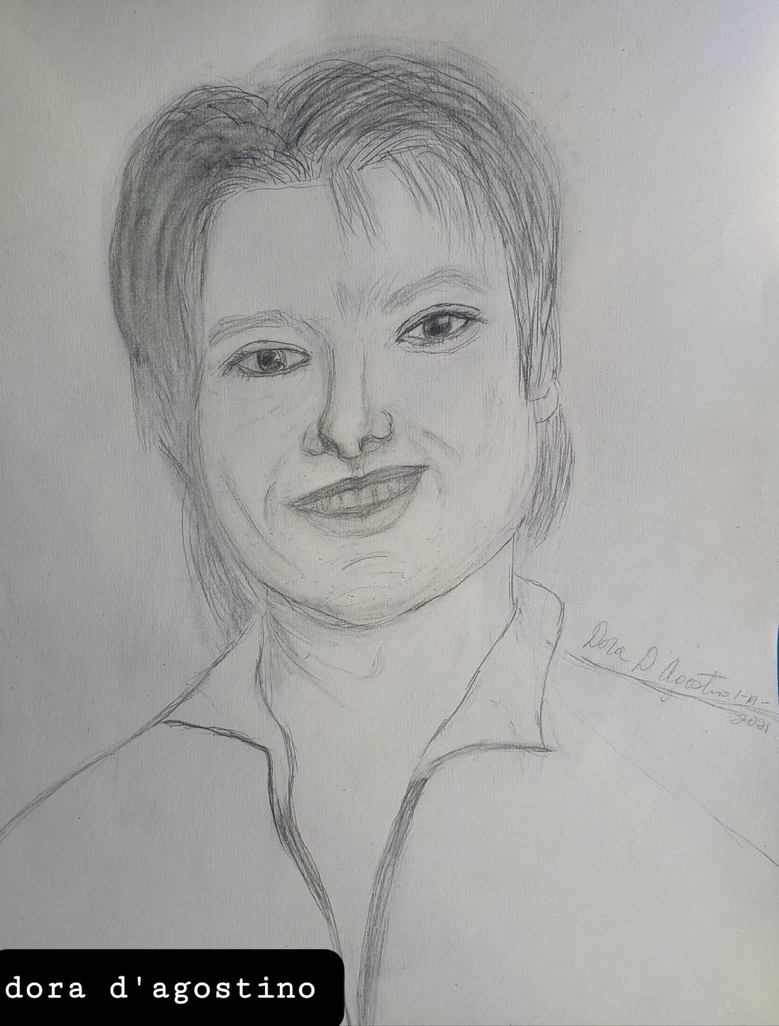 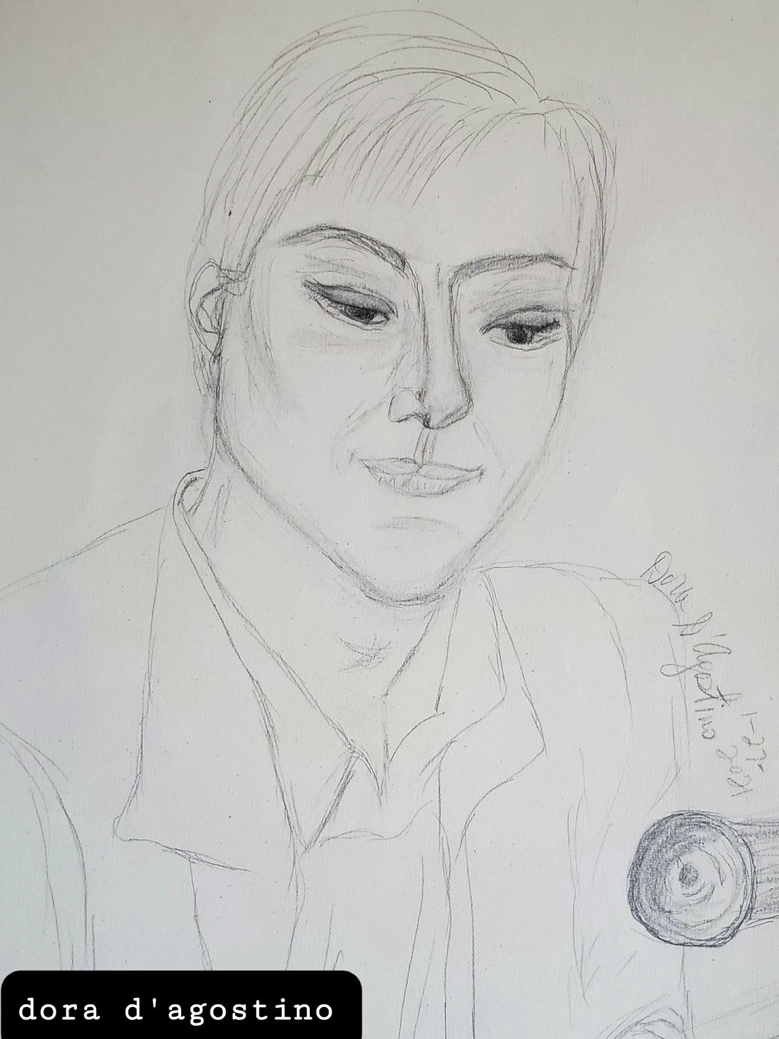 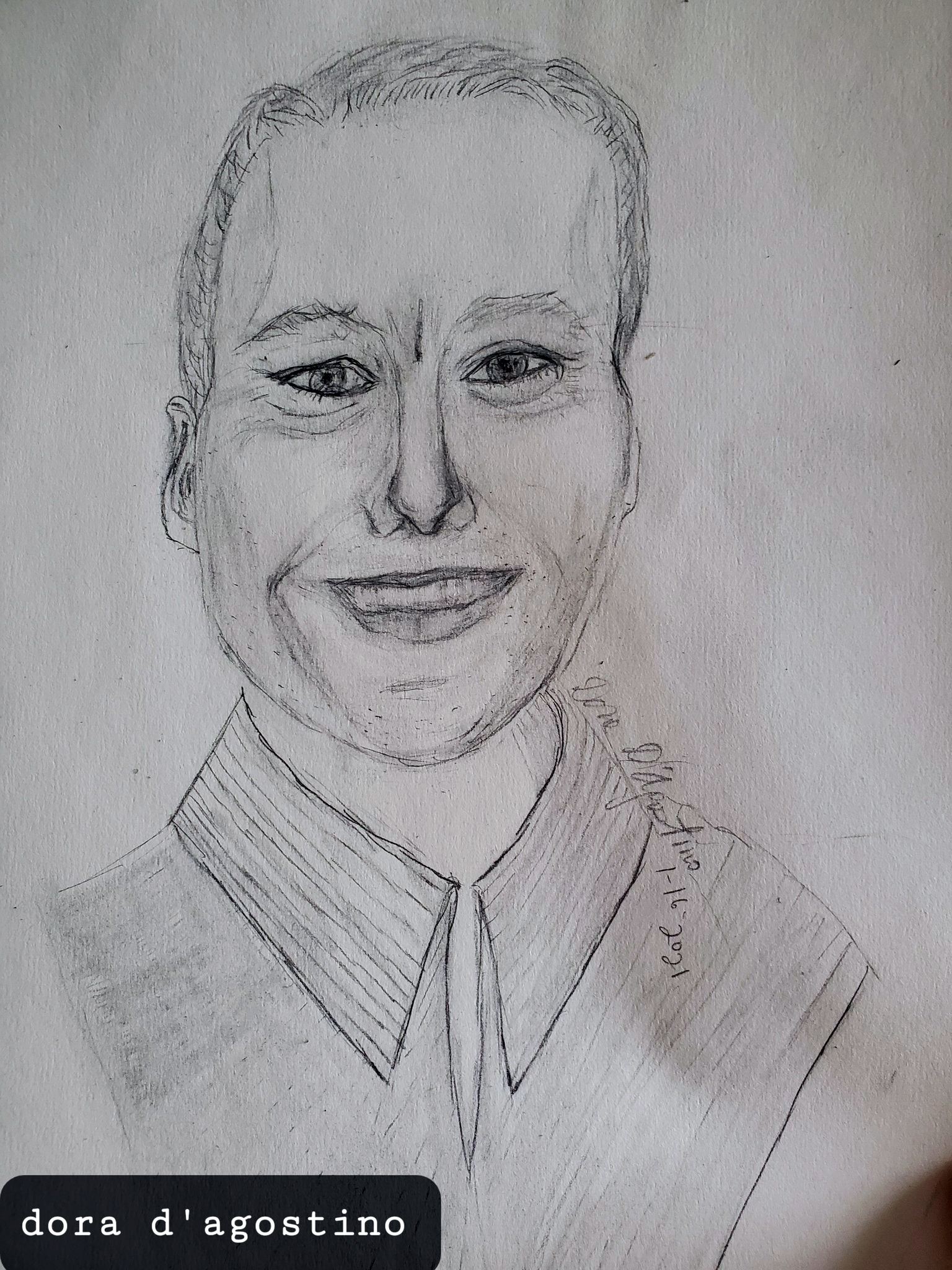 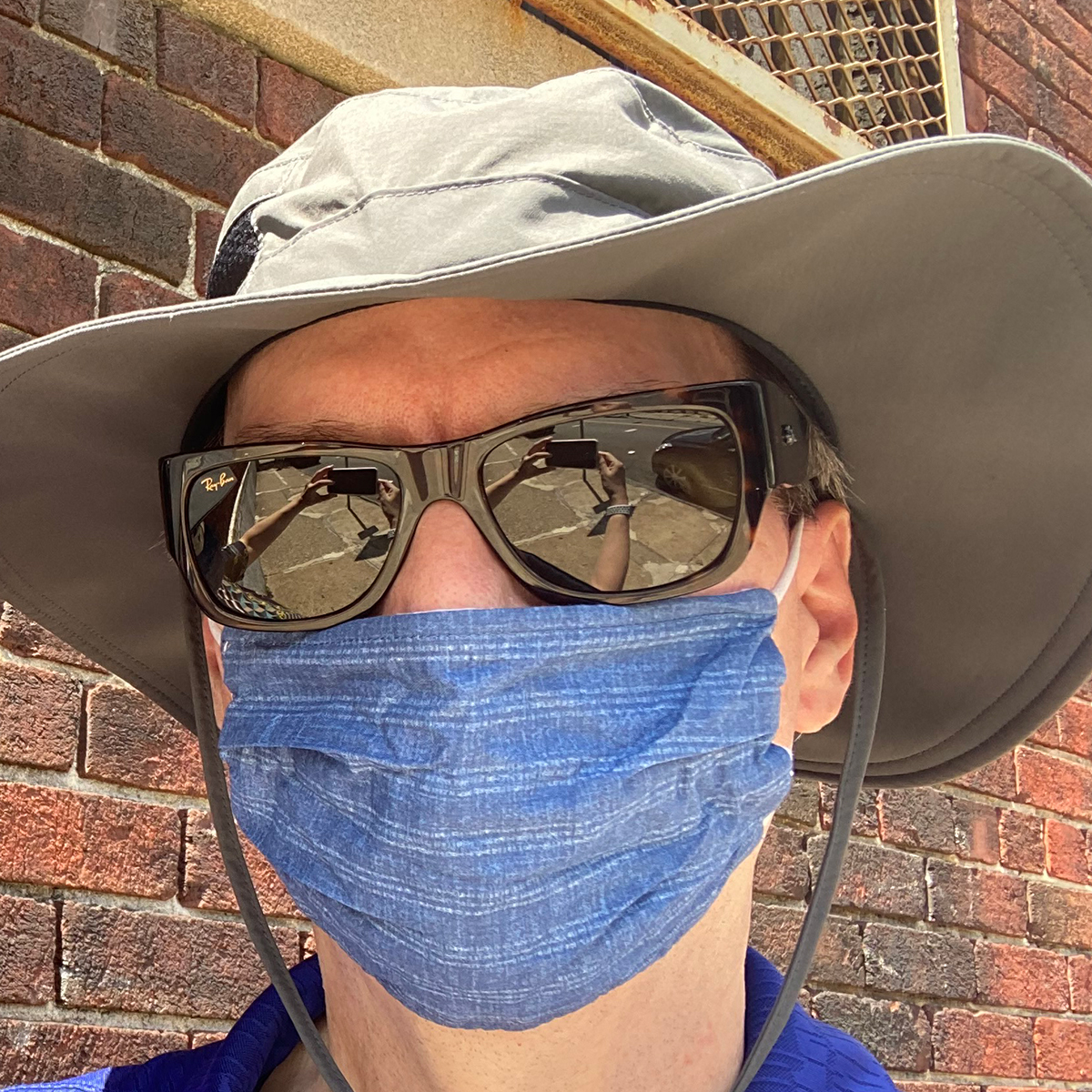 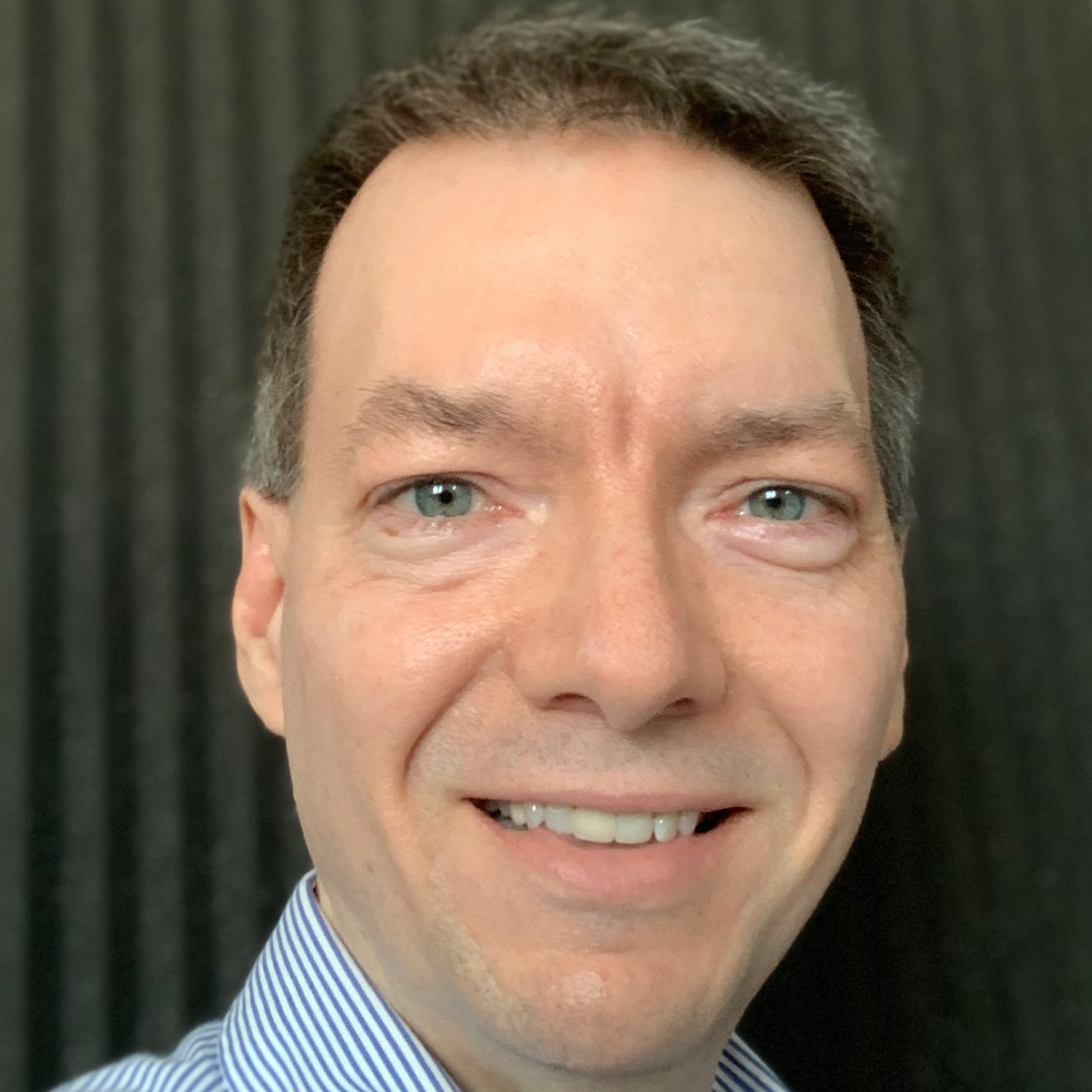 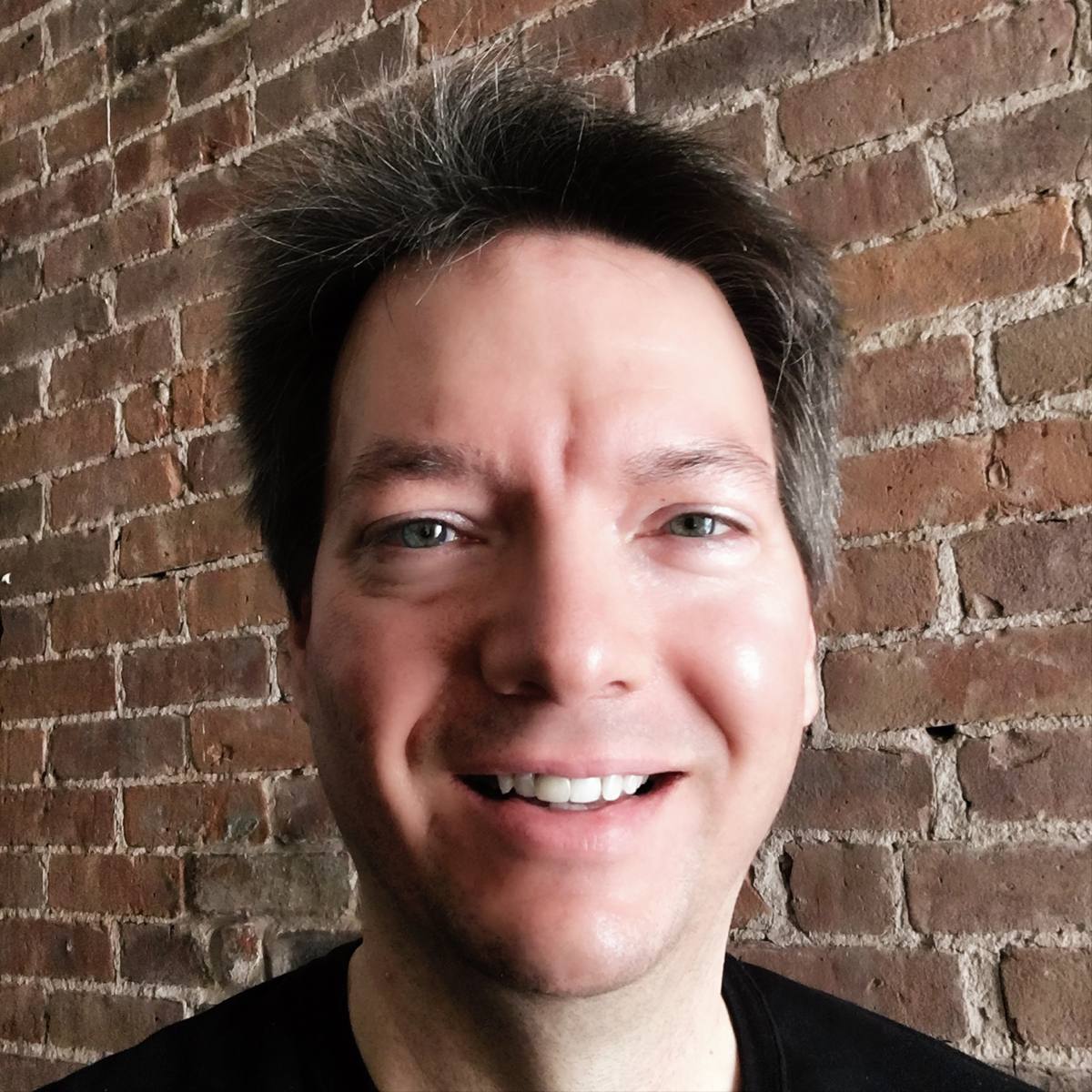